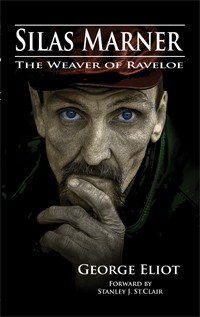 Alternatively Portuguese Jews could have married into an established Russell family of that region, but I have found no evidence of this.﻿
Posted by Mark English at 10:24 AM