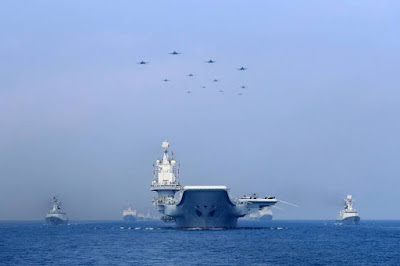 Great powers in decline are often more dangerous than rising powers. The leaders of such countries (today's United States?) may be tempted to take drastic action in an attempt to stem perceived decline and restore the status quo ante or simply to distract from domestic problems.

In the latest episode of my podcast, I argue that, although changes in the geopolitical landscape have taken us well beyond the relatively clear ideological dichotomies of the Cold War era, new and dangerous forms of neoconservatism have arisen which are influencing foreign policy and media reporting and perpetuating the myth of American exceptionalism.

This episode runs for about 13 minutes.